Could Your Christmas Drone Land You in Hot Water? 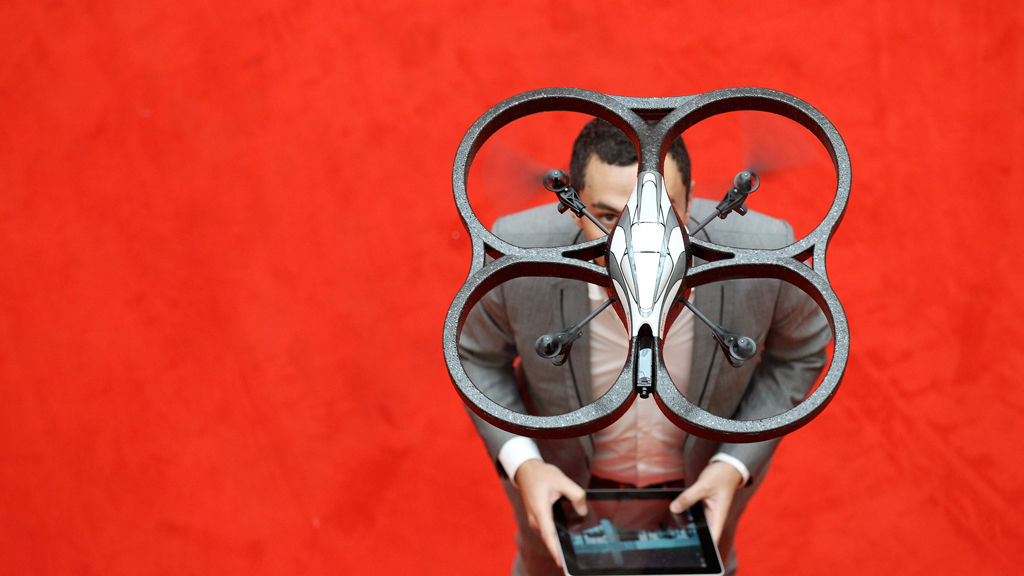 The UK Airprox Board (UKAB), which will publish its findings on Friday, is expected to record an incident risk rating of A – the highest of five categories – defined as a “serious risk of collision”.

The pilot reported the incident to the UKAB who launched an inquiry, however the owner of the drone has never been identified.

But with thousands of the machines expected to be unwrapped on Christmas morning, many people may not realise that by the afternoon, they could be breaking the law.

So where can you fly?

According to the Civil Aviation Authority (CAA), you can fly an unmanned aircraft as long as you are more than 50m away from people, vehicles, buildings or structures, as well as overhead planes.

However, flying a drone over streets, towns, cities as well as airports and airfields could land you a hefty fine of £5,000 and possibly a criminal prosecution.

In April, Robert Knowles of Barrow-in-Furness became the first person to be convicted in the UK for “dangerously” flying a drone within 50m of the Jubilee Bridge on the Walney channel. He was fined £800 and ordered to pay costs of £3,500 at the Furness and District Magistrate court.

In another case, a 41-year-old man was arrested for flying a drone over a football stadium during the Manchester City’s home game with Tottenham Hotspur in October.

What can’t you do?

If you’re planning on gliding your drone to capture images of high-end properties, you could be in breach of the person’s privacy.