The Biggest Little Drone Market in the World 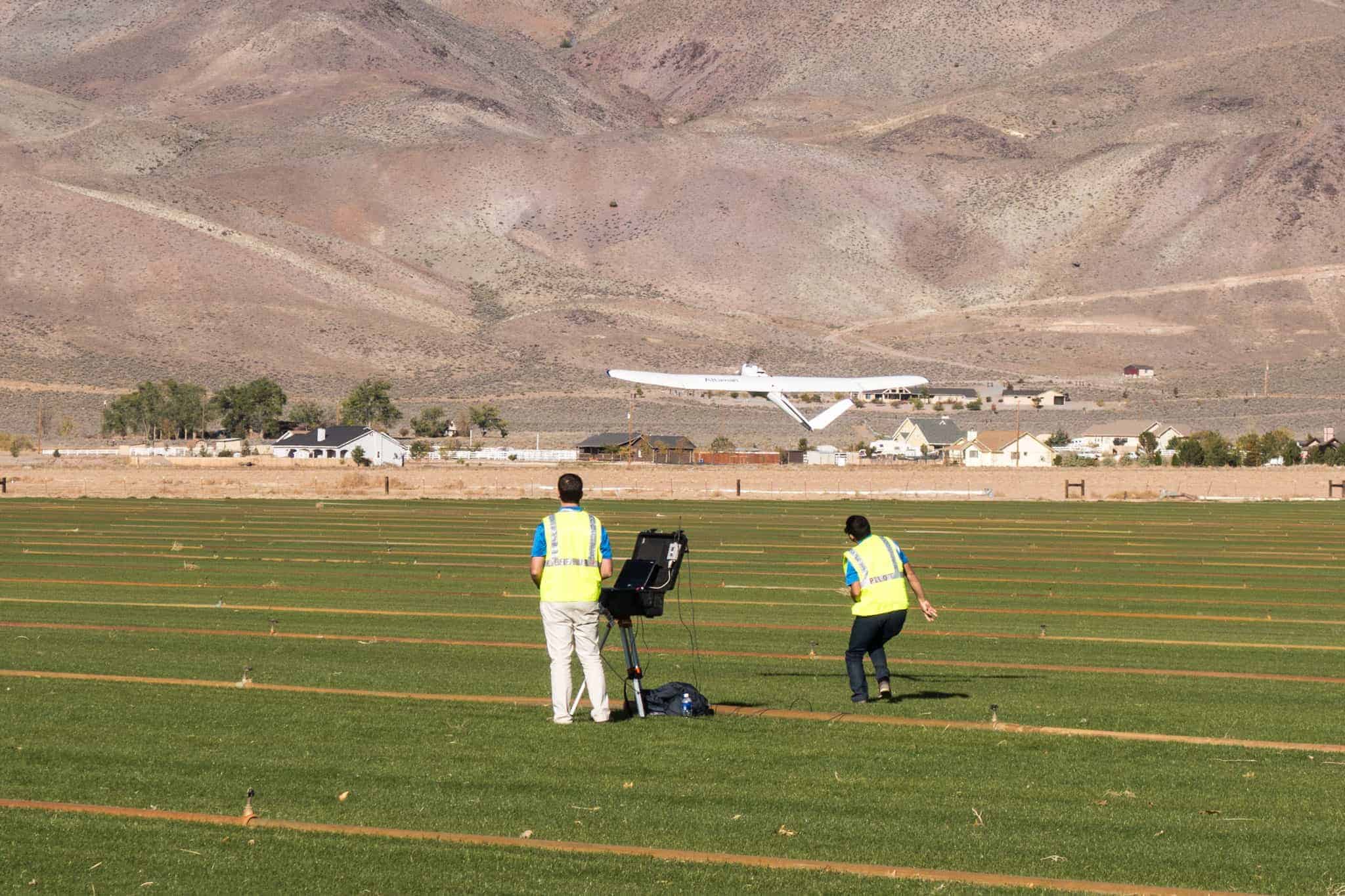 Last week I had the pleasure of participating in a two-day symposium on unmanned aircraft systems (UAS) hosted by the Northern California American Society for Photogrammetry and Remote Sensing (ASPRS).  The event was held in Reno, Nevada, (otherwise known as “The Biggest Little City in the World”), and its purpose was to assemble UAS experts and enthusiasts to share information, showcase new technologies, and demonstrate systems in action – systems that support geographic information systems (GIS).  Presentations covered a wide range of topics, including everything from vehicles, to software, to data collection, to workflow, cameras, and sensors. You can find my presentation here.

Drones are a perfect fit for GIS – A geographic information system (GIS) lets you visualize, question, analyze, and interpret data to understand relationships, patterns, and trends. GIS benefits organizations of all sizes and in almost every industry. So, GIS professionals, like those who are members of ASPRS, are no strangers to aerial imaging. They know cameras and aircraft – and surprisingly a lot about drones. When I asked the audience by show of hands how many are familiar with drone technology and have remotely piloted a drone, more than half said they were familiar and had been a drone pilot. This stands in sharp contrast to the audience of the large agricultural drone show I attended over the summer where most attendees had never flown a drone and were unfamiliar with the technology – let alone cameras.

As a profession, most of this audience does photogrammetry. They are image producers. As a profession, farmers are consumers of images. For the unschooled, photogrammetry is the science of making measurements from photographs. The inputs are georeferenced photographs. Up to now these have been taken from manned aircraft or satellites. The output is typically a map, drawing, measurement, or a 3D model of some real-world object or scene. Since photogrammetry is used in fields like topographic mapping, architecture, engineering, manufacturing, quality control, and geology, the accuracy of images matters to these professionals. What matters to their customers is whether the output is timely, rich, localized, and problem-specific.

So, what better way is there to get all that done than from a drone? None. Low altitude small drones provide an advantage over incumbent aerial technology for GIS work. The images from these drone sensors are more resolute, can be captured more frequently, and cost less to produce. GIS professionals are willing to spend a lot of money on drone systems — they already spend about $40K for a complete ground-based GPS rover system and more than $100K for 3D laser scanners. So, the idea of spending up to $100K for a turnkey unmanned aircraft system is not out of line — and drone vendors know this. That’s why those that exhibited at this event showcased their high-end turnkey systems.