How Drones Deliver The Goods Across The Enterprise 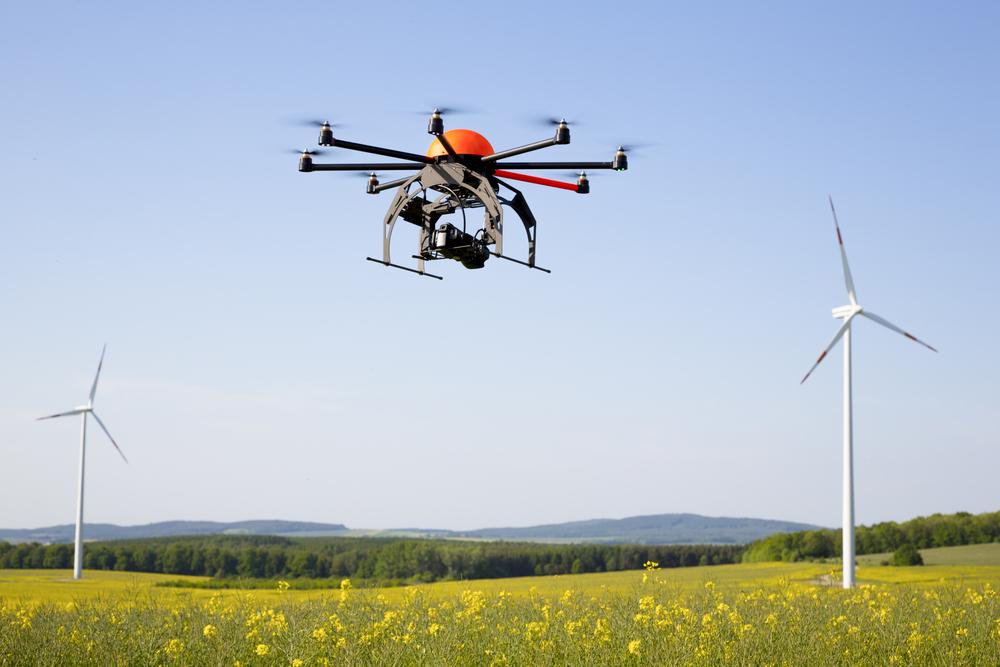 Countless sci-fi novels and Hollywood blockbusters feature futuristic worlds where flying objects are the norm. Guess what? We are starting to see this come to life in the real world. Drones, for instance, are getting a lot of attention – what started off as a niche hobby has now grown into a multi-billion dollar market for both consumer and commercial use.

Recent advances in drone technology combined with the ability to capture, analyze and act upon large volumes of data make it possible to do a lot more today than ever before. According to a study by the Teal Group Corp, the spending on drones will nearly double by 2024 to about $11.4 billion (compared to about $6.4B in 2014). Large enterprises are moving quickly to evaluate how they can use such technologies.

In my discussions with people across different industries, I was surprised to discover that much of what I thought was theoretical/visionary, is actually technology that people have started to test with small pilots (no pun intended). Recently I conducted a workshop with some customers, where we came up with almost 100 different use cases where drones can be used in the enterprise space. These broadly revolved around the areas of quality, inspections, maintenance, manufacturing, delivery of goods, warehouse management, as well as many others.

Most people have heard about Amazon’s public experimentation with drones for the delivering of packages and now other mail order businesses want to use drones for the transportation of packets to their customers. Additionally, drones have been used in assisting with public security/ safety – for example to study dangerous areas, or even assist with rescue operations such as during the aftermath of the recent earthquake in Nepal. Rail companies are evaluating how to use drones to help manage and monitor the miles of rail tracks, often in remote areas. Oil and Gas companies are looking at similar usage of drones to help inspect the health of their pipeline.

People are also experimenting with drones for inside work environments, such as assistants for distributing objects in logistics centers, or for helping to better manage warehouse/inventory. In the waste industry, drones present a promising alternative to reach hard to reach areas such as some parts of the ocean. In addition, they can be used in mining operations to provide accurate measurements of mining piles so that companies can assess the financial equivalent of the pile at any given time.

This story also appeared on the SAP Business Trends community.