Why GoPro Decided To Build A Drone 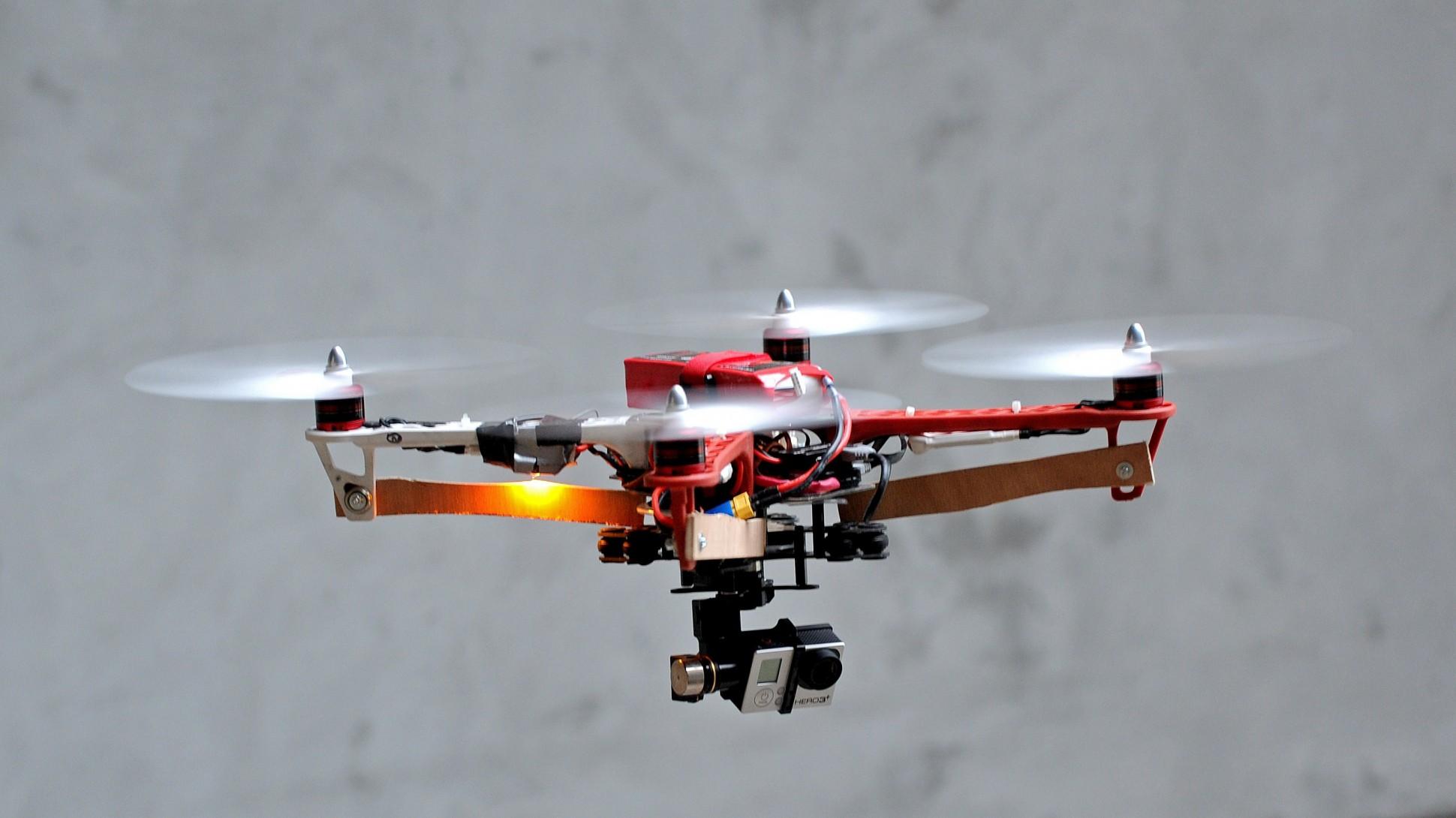 GoPro CEO Nicholas Woodman, a 39-year-old billionaire with a flair for the dramatic, usually has a way of pumping up crowds. Last month though, as he was set to make one of the most significant announcements in his company’s 13-year history, he fell a little flat.

“Do you guys all want GoPro to make a quadcopter?” Woodman asked onlookers at the Code Conference in Ranchos Palos Verdes, Calif. He was met with tepid cheers and two claps.

“Oh come on, do you guys all want GoPro to make a quadcopter?” he repeated, raising his voice and eliciting a slightly louder response. “Okay, GoPro is making a quadcopter. It’s official.”

Perhaps one of the worst kept secrets in Silicon Valley, Woodman’s announcement in front of investors and technology executives finally confirmed a new direction for GoPro, which, in the year since its initial public offering, has attempted to portray itself as more than just a camera company. While there’s been talks of GoPro’s forays into media and content, a quadcopter–or more generally, an unmanned aerial vehicle (UAV)–emphasizes that the company can embrace new ideas and products.

“They invented the action camera category and there’s not many more features that they can offer [on the cameras],” said Michael Pachter, an analyst with Wedbush Securities. “GoPro wants to show that it’s innovating.”

With consumer drones, however, GoPro may be innovating as well as playing catch up. The company is behind drone manufacturers like 3D Robotics and Shenzhen, China-based DJI, which sold its first mass market drone in 2013 and is on course to do $1 billion in sales this year. By far the market leader, DJI raised $75 million last month at an $8 billion valuation, larger than GoPro’s current $7.5 billion market capitalization.

While GoPro’s shares are trading at nearly double its IPO price of $24, its stock is down from the dizzying heights of last fall when holiday sales expectations buoyed investor confidence. With its drone, GoPro is hoping to reignite interest in its stock, a move which has worked to some extent with shares jumping 6.5% on the day of Woodman’s announcement.

GoPro’s CEO declined to comment for this article through a spokesperson, but those close to the company said that Woodman has been considering the development of his own drone since mid-2013. For most in the industry, it’s a logical move.

“Consumer and commercial drones are regularly used at sporting events like skiing, snowboarding and surfing–the same places where GoPro rules,” said Bilal Zuberi a partner at Lux Capital. “So it makes sense that GoPro does not want to leave that field open for DJI and others, and hurt its standing as the dominant brand among sports enthusiasts.”