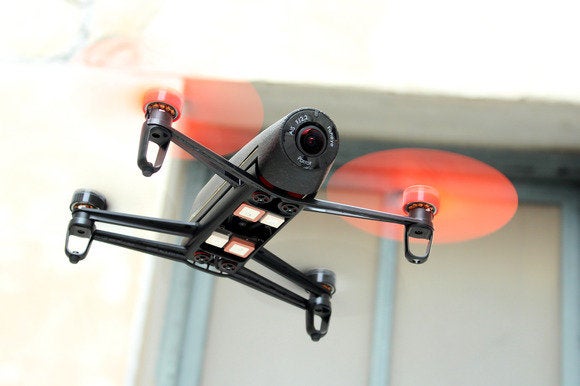 The U.S. National Telecommunications and Information Administration plans to host a series of meetings with interested people aimed at developing best practices for protecting privacy in the burgeoning aerial drone industry.

The NTIA will launch what it calls a “multistakeholder process” focused on drone privacy standards in the coming months, the agency said. The NTIA on Wednesday opened up a request for comments on discussions aimed at developing privacy best practices for both the commercial and private use of drones, sometimes called unmanned aircraft systems.

The NTIA-led discussions aim to address privacy concerns while ensuring the U.S. “maintains its leadership and promotes innovation in this growing industry,” NTIA administrator Lawrence Strickling said in a statement.

In a February memorandum, President Barack Obama called on the NTIA to launch the discussion on drone privacy standards.

As drones move into the air space, the U.S. government will “take steps to ensure that the integration takes into account not only our economic competitiveness and public safety, but also the privacy, civil rights, and civil liberties concerns these systems may raise,” the White House said in the memo.