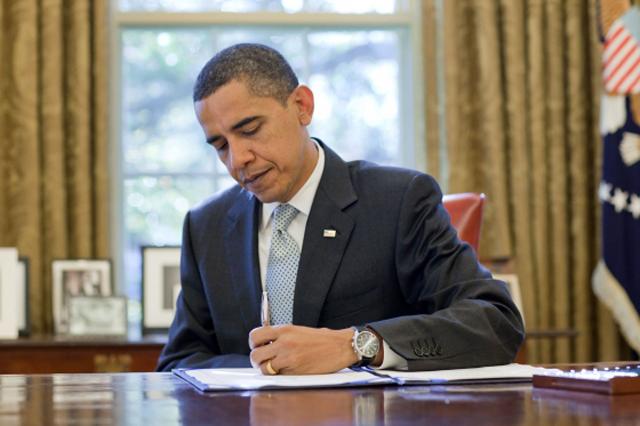 Today, President Obama issued an Executive Order creating standards for how the Federal government will address the privacy issues associated with drones. Federal government agencies and some recipients of Federal funds will have one year to implement the President’s policies and make them publicly available. As expected, his Executive Order accompanied the FAA’s release of proposed rules that will allow for some small unmanned aircraft to fly over America.

According to the President, drones “may play a transformative role in fields as diverse as urban infrastructure management, farming, public safety…and disaster response.” The Order acknowledges that drones are a lower cost alternative to manned aircraft, and can reduce risks to human life. However, the President’s directive seeks to take into account “not only our economic competitiveness and public safety, but also the privacy, civil rights, and civil liberties concerns these systems may raise.”

Here are some key highlights from the drone privacy Executive Order (styled as a Presidential Memorandum), which requires agencies to implement these guidelines and inform the public about how to access their policies by February 15, 2016:

The President requires Federal agencies to examine their drone policies prior to the adoption of new drone technology and at least every three years thereafter. The Order notes that drones must only be used in a matter consistent with the Constitution, Federal law, and other applicable regulations and policies. It also reaffirms that individuals have the right to seek access to and amendment of records associated with drone usage.

The Executive Order addresses civil liberties mostly by referencing existing laws. Specifically, the Order calls on agencies to ensure they have policies to prohibit collection, use, retention, or dissemination of data in a manner that would violate the First Amendment, or would illegally discriminate based on protected categories like ethnicity, race, gender, etc. It also requires that drone related activities are performed in a manner consistent with the Constitution, applicable laws, Executive Orders, and other Presidential directives. The Order also requires agencies to ensure they have in place a means to receive, investigate, and address privacy, civil rights and civil liberties complaints.

Oversight and accountability of Federal drone operations will require creation of new procedures or modification of existing procedures. Agencies will be required to ensure their oversight procedures including audits or assessments, comply with existing policies and regulations. Federal government personnel and contractors who work on drone programs will require rules of conduct and training, and procedures will need to be implemented for reporting suspected cases of misuse or abuse of drone technologies.