Obama Says US Must Catch Up to Ensure Drones Are Safe 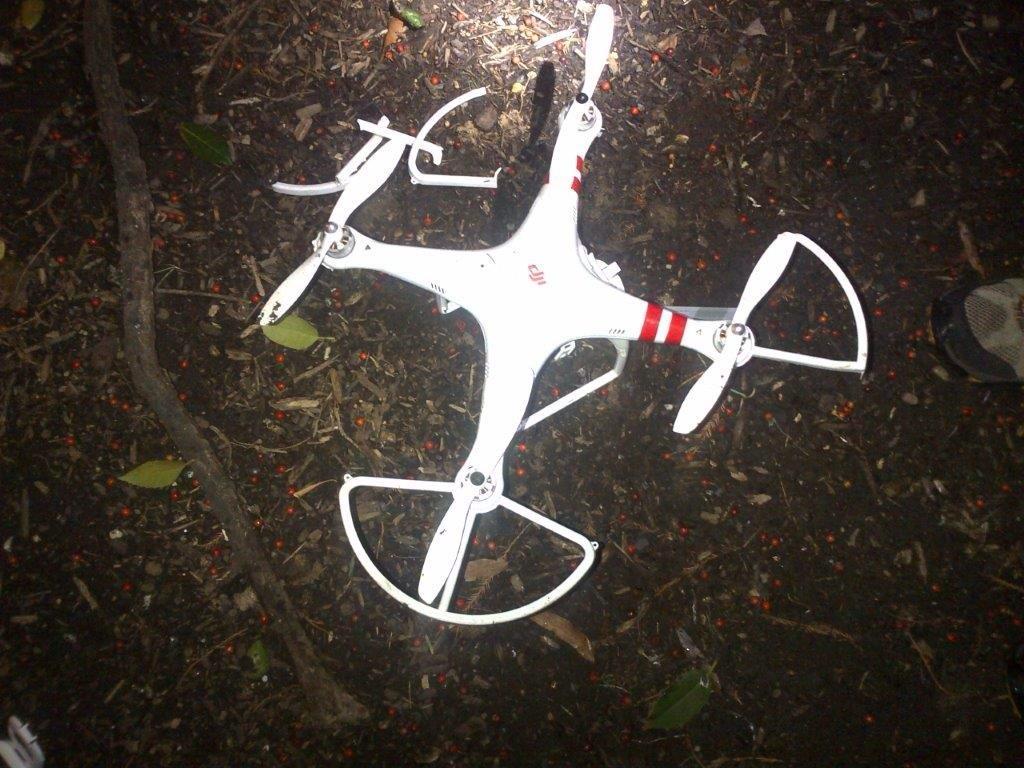 The United States has fallen behind technological advancements that have made small drones readily available and must update its laws to ensure safety, President Barack Obama said Tuesday, in his first public comments about a drone that crashed on the White House grounds.

Obama said drones, properly used, have the potential to empower people in ways unimaginable just a decade ago. He said the federal government is playing catch-up to ensure they will be used safely in the U.S. and don’t violate privacy.

“We don’t yet have the legal structures and the architecture both globally and within individual countries to manage them the way that we need to,” Obama said in a CNN interview. He said part of his job in his final two years in office “is seeing if we can start providing some sort of framework that ensures that we get the good and minimize the bad.”
Obama likened the 2-foot-long quadcopter that crashed on the presidential lawn to one that could be bought at Radio Shack, a reminder that technology that was once cutting-edge and expensive is now easily acquired by the American consumer. He said drones have “incredibly useful functions” ranging from agriculture and conservation to package delivery, but that like with cyberspace, U.S. policies to deal with them are still a work in progress.

The drone-control debate has hit uncomfortably close to home for Obama, thanks to an apparently hapless hobbyist who later stepped forward to own up to a big mistake. Questions persist about why a night-owl drone operator would be flying it within range of the White House at 3 a.m. on Monday, but the Secret Service’s early investigation suggested he meant no harm.

Obama and his wife, Michelle, were overseas during the incident and the White House said the drone didn’t seem to pose a threat. Even so, the crash inside the compound pointed to the risk of increasingly commonplace drones penetrating the presidential security bubble, with more dangerous intent.

The episode unfolded with the Obama administration on the verge of proposing rules for drone operations that would replace an existing ban on most commercial flights. Hobbyists can fly drones, but must keep them under 400 feet in altitude, 5 miles from an airport, always within sight and not within a highly populated area. Only a small number of companies can use them for inspections and aerial photography.

“I’ve assigned some of the relevant agencies to start talking to stakeholders and figure out how we’re going to put an architecture in place that makes sure that these things aren’t dangerous and that they’re not violating people’s privacy,” Obama said.

The Federal Aviation Administration had wanted to release proposed rules for drones by the end of 2014. To the dismay of the drone industry, that process is now dragging into 2015. Even after rules are proposed, it is likely to be two or three years before regulations become final.

Monday’s episode “complicates the administration’s messaging that commercial drones can be introduced smoothly without concern over safety, security and privacy,” said Kenneth Quinn, a former Federal Aviation Administration general counsel. The FAA has estimated 7,500 commercial drones will be in the skies within five years of the coming regulations taking effect.