Time for another chapter in our ongoing search for great #DronesForGood stories. This particular use case involves drones, peanut butter and ferrets. What’s not to love?…

In central Montana, the World Wildlife Fund (WWF) is using drones to drop peanut butter pellets on prairie dog colonies. The reason? North America’s most endangered mammal, the black-footed ferret, relies on plenty of prairie dogs to make up the bulk of its diet.

According to Kristy Bly, a senior biologist with WWF, there are only about 300 black-footed ferrets left in the wild. Because they depend heavily on prairie dogs to survive, finding ways to nurture the prairie dog population a priority.

Drones are stopping the spread of the prairie dog plague

The bad news for endangered black-footed ferrets is that prairie dogs across the American West have been exposed to a deadly disease called sylvatic plague. It’s been wiping out entire colonies and having a big impact further up the food chain. That, finally, is the point at which drones enter the picture.

A team of scientists and engineers from WWF have developed an ingenious way of vaccinating prairie dogs in central Montana, using drones to delivery much-needed drugs from above. 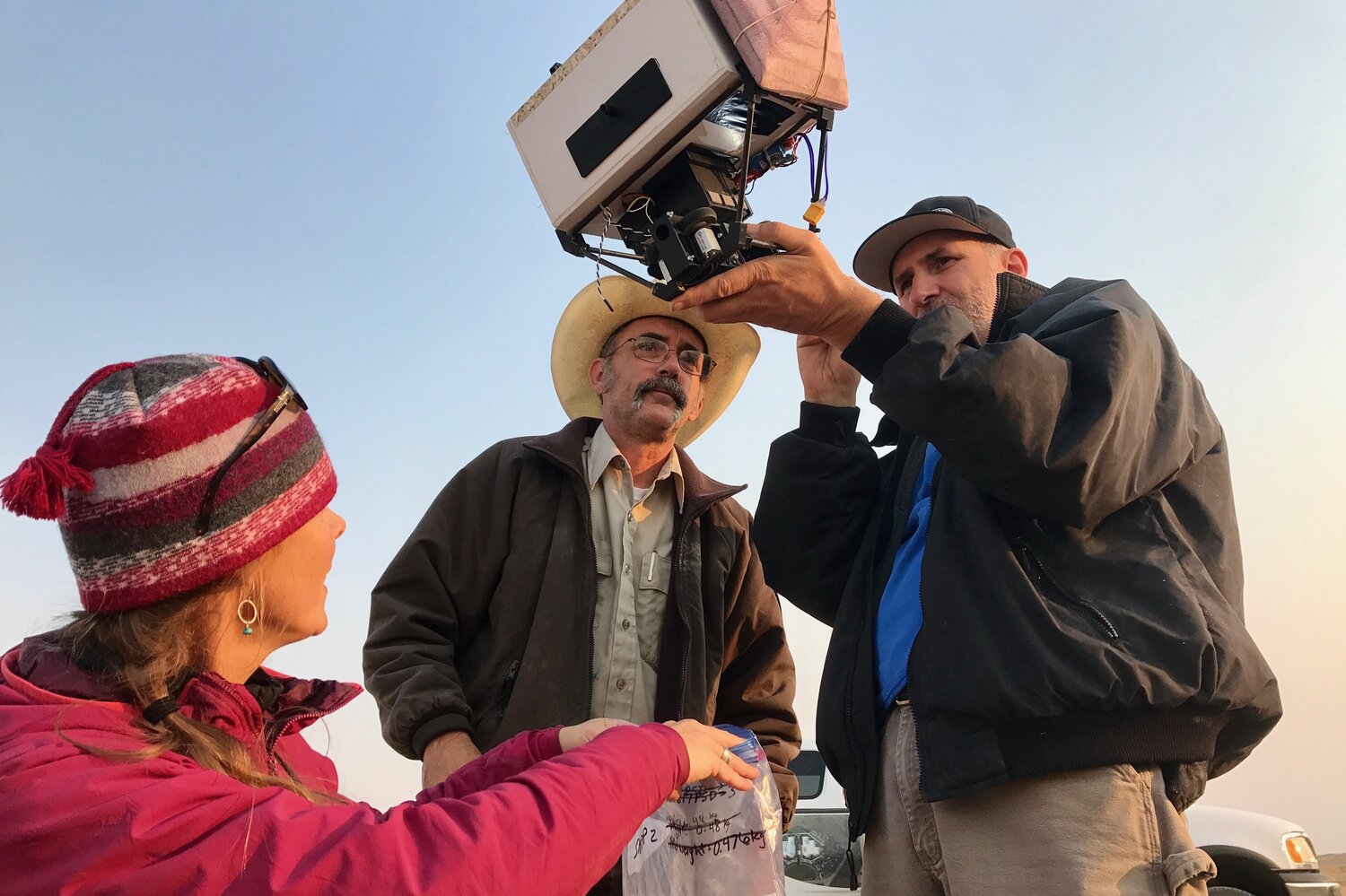 It’s simple really. Using a customized drone, the team flies across the prairie while dropping blueberry-sized pellets every 30 feet. On top of being flavored with peanut butter – that well-known prairie dogs favorite – they also contain a live vaccine to protect them from the deadly plague going around.

Saving black-footed ferrets one peanut butter vaccine at a time

By keeping prairie dogs alive, it’s hoped that the endangered ferret’s population will have more food and come back from the brink of extinction. For obvious reasons, drones are making that process a lot easier. Previously, the team would have had to deliver the vaccinated peanut balls by hand. Drones cover more ground in less time.

“Without [the ferret], do we really have a complete ecosystem?” Kristy Bly said. “You start taking those pieces apart, it’s like a domino effect. When we have ferrets on the landscape the piece of the puzzle that is the American prairie all fits together.”