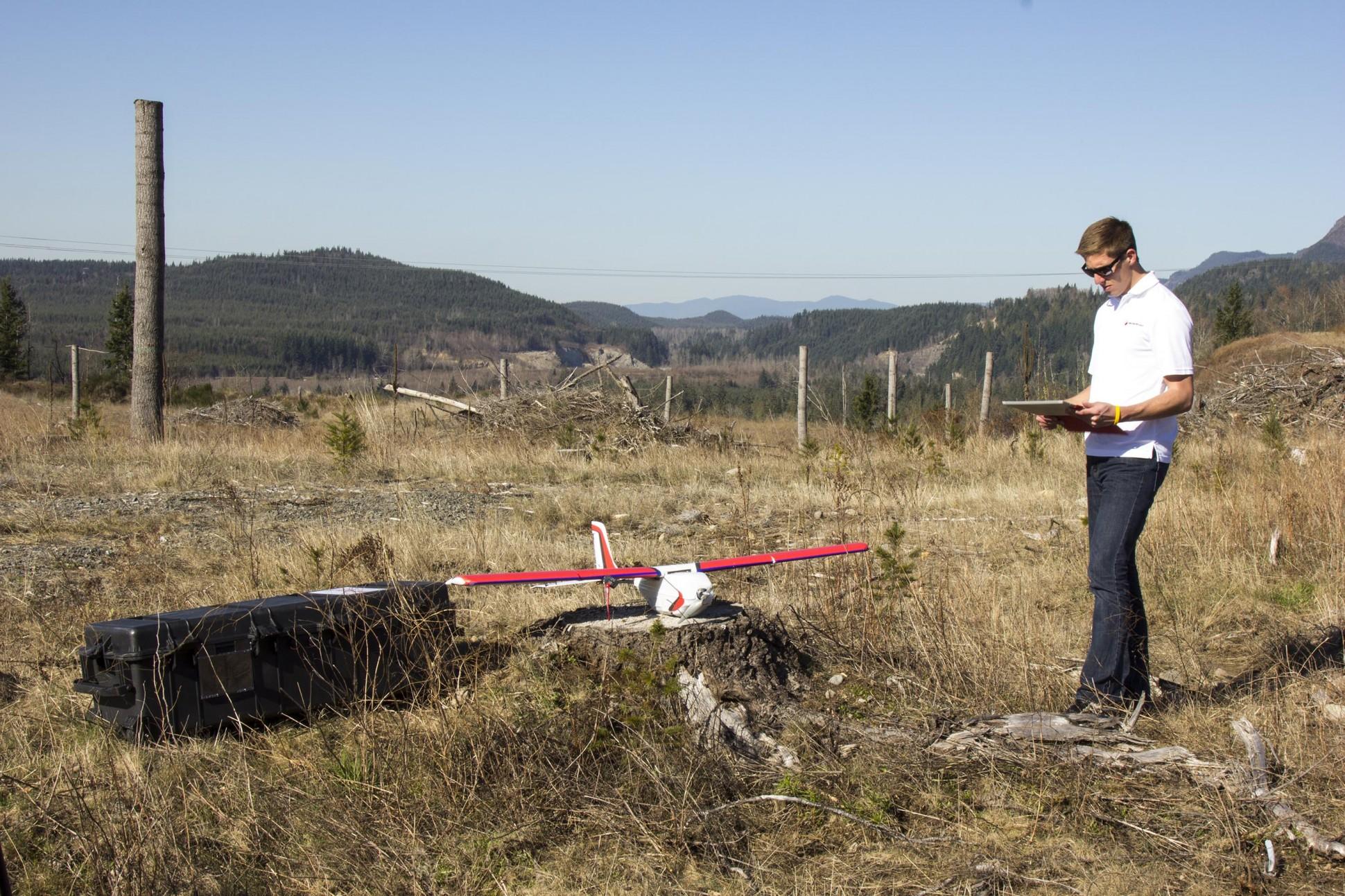 Today the FAA announced a partnership with three companies for expanded unmanned aircraft operations. The initiative, called the Pathfinder Program is intended to help the FAA determine if and how drone operations can be expanded in the United States.

Through the program, CNN will be researching how visual line-of-sight operations might be used for newsgathering in urban areas. PrecisionHawk, a manufacturer, will be surveying crops in rural areas using unmanned aircraft flying outside of the pilot’s direct vision. BNSF Railroad will explore the challenges of using these vehicles to inspect their rail infrastructure beyond visual line-of-sight in isolated areas.

The FAA anticipates receiving valuable data from each of the trials that could result in FAA-approved operations in the next few years. They will also give insight into how unmanned aircraft can be used to transform the way certain industries do business – whether that means making sure trains run on time, checking on the health of crops, or reporting on a natural disaster.

The Pathfinder Program may be open to everyone, but right now it’s these three companies. Throughout the press conference CNN and the FAA made it clear that this was about “close relationships” “trusted partners” and “trusted operators.” It was not clear from multiple questions what the approval process would be for others who want to join the initiative. That means that CNN is flying and getting video, but your local NBC affiliate or independent journalists are not part of the equation.