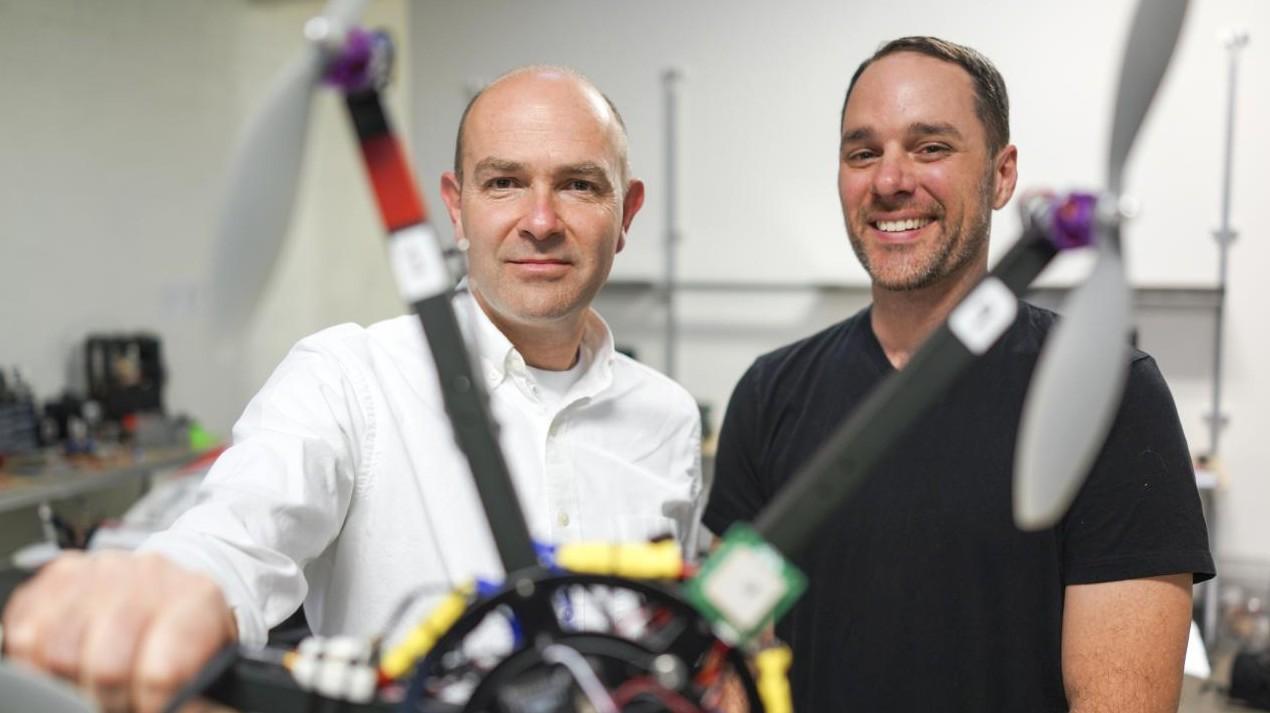 Less than two weeks after the Federal Aviation Administration unveiled its proposed regulations for commercial drones, one California-based drone company sealed its latest round of financing.

North America’s largest personal drone manufacturer, 3D Robotics, raised $50 million on Wednesday led by Qualcomm QCOM +0.46% Ventures. A valuation was not disclosed. The round was the largest amount raised by any U.S.-based consumer drone company to date.

The company intends to use the funds to expand its product development in both its hardware and software products. 3D Robotics will also work with Qualcomm to utilize the company’s Snapdragon processors.

“The incredible pace of innovation in the smartphone industry is transforming many adjacent industries, including drones. By working with Qualcomm Technologies, Inc., we can bring advanced computing to the skies at an increasing pace” said 3D Robotics’ cofounder and former Wired Magazine editor, Chris Anderson. “Such multi-gigahertz Linux-based onboard computing platforms, combined with state-of-the-art cameras and other sensors and wireless technologies, will allow us to create next-gen drones that are smarter, easier, and safer than ever before.”

A financial document filed with the Securities and Exchange Commission on Wednesday, showed that the company was only looking to raise $40 million in the round. According to the document, it had sold just over $32 million worth of shares. It’s unclear how 3D Robotics exceeded the $40 million it originally expected to raise.

In raising $50 million, 3D Robotics has obtained a total of more than $85 million in funding to date.

Founded in 2009 by Anderson and Jordi Munoz, the two cofounders had never met in person before starting 3D Robotics. Munoz, then a 20-year-old Mexican immigrant living in Los Angeles, first met the magazine editor virtually through a forum for drone hobbyists.