FAA Expects to Clear U.S. Commercial Drones Within a Year 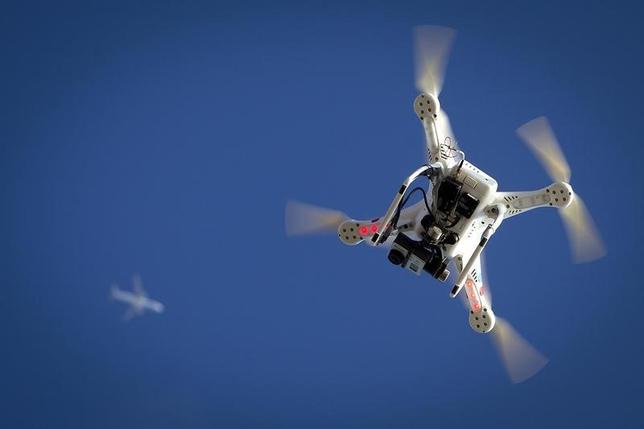 U.S. commercial drone operations could take flight on a large scale by this time next year, as federal regulators finalize rules allowing widespread unmanned aerial system use by companies, according to congressional testimony on Wednesday.

A senior Federal Aviation Administration official said the agency expects to finalize regulations within the next 12 months. Previous forecasts had anticipated rules by the end of 2016 or the beginning of 2017.

“The rule will be in place within a year,” FAA Deputy Administrator Michael Whitaker said in testimony before the U.S. House of Representatives Oversight and Government Reform Committee. “Hopefully before June 17, 2016,” he added.

Drone advocates expect unmanned aerial systems to transform a number of industries – from agriculture and energy production to real estate, news and entertainment, transportation and retailing.

At the congressional hearing, a senior Amazon.com executive told lawmakers that the e-commerce retailer would be ready to begin delivering packages to customers via drones as soon as federal rules allow.

“We’d like to begin delivering to our customers as soon as it’s approved,” Misener said. “We will have (the technology) in place by the time any regulations are ready. We are working very quickly.”

Amazon said its plans, which call for delivering packages to customers within 30 minutes, would require FAA rules to accommodate advanced drone technology envisioned by the company’s Prime Air operations.

FAA regulations proposed in February are more restrictive – requiring drones to fly during daylight hours only and to remain within an operator’s visual line of sight.

FAA officials are in discussions with industry stakeholders including Amazon and Google Inc about crafting final regulations that could accommodate more sophisticated drone systems capable of flying autonomously over longer distances.

Whitaker said in written testimony that advanced technology standards are scheduled to be completed in 2016.

The shortened FAA time-horizon for final rules follows a series of agency actions to accommodate commercial drones. FAA officials have been under pressure from lawmakers and industry lobbyists, who claim U.S. companies are losing billions in potential savings and revenues while waiting for regulators to open the way for drones.