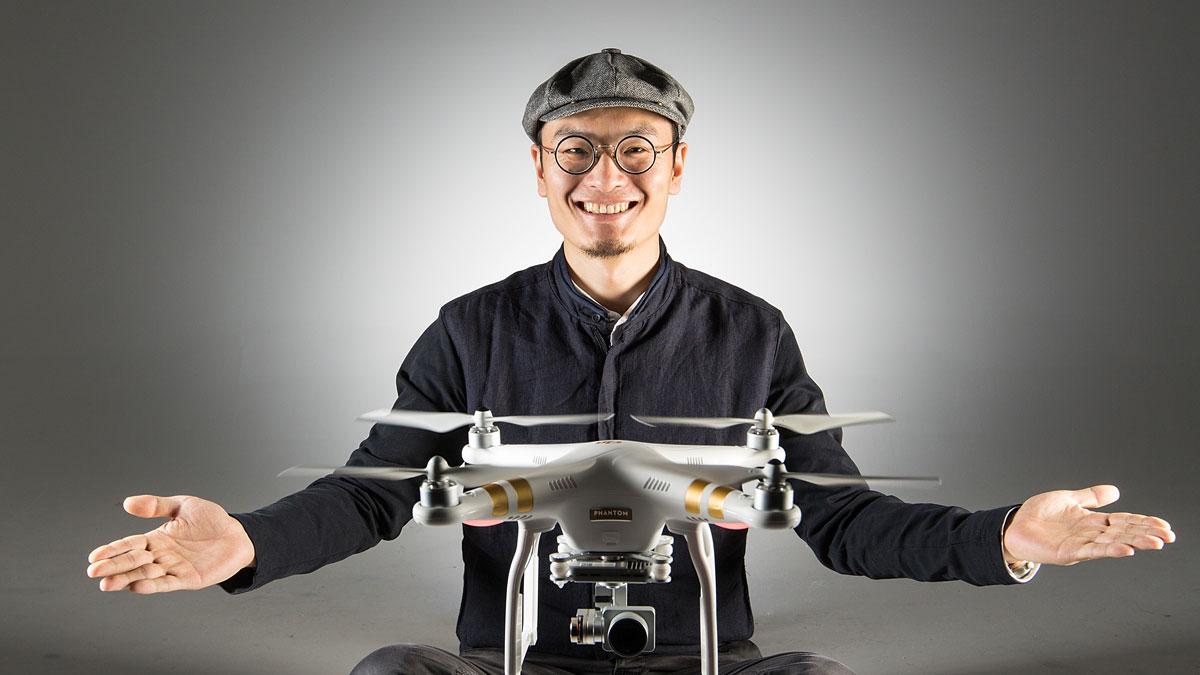 At age 34, Frank Wang Tao is leading the global consumer drone industry with Dajiang Innovation (DJI), a Shenzhen-based manufacturer that he founded out of his dorm room nine years ago. On track to do about $1 billion in revenue in 2015, DJI pioneered the popular market for flying robots largely with its signature Phantom, a white-shelled, pre-assembled drone that can be flown almost right out of the box.

But unlike other Chinese technology giants such as Alibaba and Xiaomi, which grew big mainly by tapping into the enormous consumer market in their home country, DJI derives about 70% of its sales from outside of Asia. It is the first Chinese company to lead a global tech revolution.

In three sit-down interviews with FORBES, Wang shared stories of DJI’s early days, his drive as a “perfectionist” and challenges that the company faces ahead. His focus has allowed him to accomplish a childhood dream of creating a flying robot, and he now heads up the largest consumer drone maker in the world. (To read more about Wang’s story see FORBES’ May feature on DJI here.)

Below are selections from Wang’s interviews with FORBES, edited for clarity.

Forbes: When did you first become interested in flying robots?

Frank Wang: There was a comic book in the 1980s called “Dong Naojin Yeye” (Grandpa Think-Hard) which featured a red helicopter. I remember it so clearly. I imagined that I’d make a plane like that, that could follow me when I’m hiking or on the train, and use a camera to send the images to me. Actually at the time I didn’t even know the concept of a camera. I just wanted to fly so badly. Even though I couldn’t turn myself into a plane, I was happy to just make a small plane and watch it fly.

F: How did the company start?