European Drone Regulations Are About To Get Smarter And More Permissive 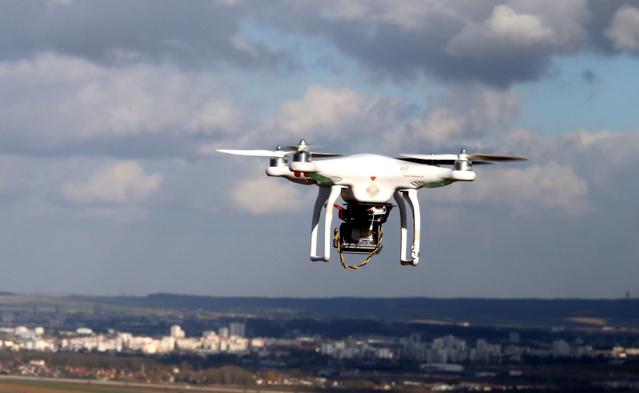 If European regulators have their way, drone operations in the European Union (EU) are going to become very permissive, far outpacing American regulations. The European Aviation Safety Agency (EASA), the EU’s authority for aviation safety, has released a regulatory framework that calls for new regulations to be proposed by December of this year.

In their proposed framework, the EASA has specifically focused on innovation, saying that regulations must “not simply [transpose] the system put in place for manned aviation” but rather must create “one that is proportionate, progressive, risk based and…[expresses] objectives that will be complemented by industry standards.”

The pace of industry growth in the EU, and the potential for small and medium sized business opportunities prompted the agency to write, “Drones should be integrated into the existing aviation system in a safe and proportionate manner and this integration should foster an innovative and competitive European drone industry, creating jobs and growth.”

The EASA recognizes that drones are developing at a rapid pace worldwide and in particular in EU countries. To accommodate these technological developments the EASA proposes three categories of drone operations.