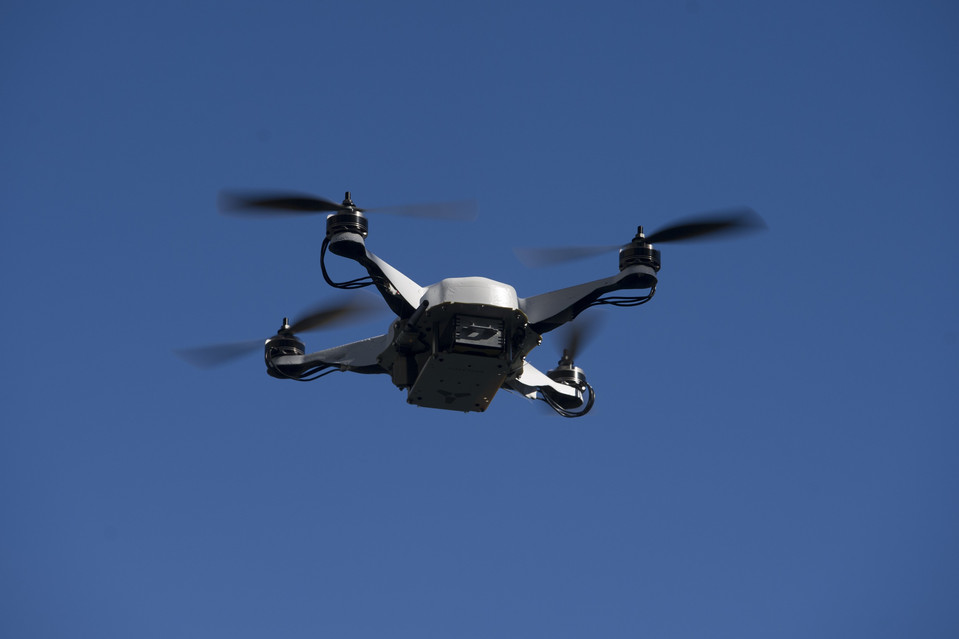 Construction-equipment maker Komatsu Ltd. has plans to solve a potential shortage of construction workers in Japan: Let drones and driverless bulldozers do part of the work.

Tokyo-based Komatsu said Tuesday it plans to use unmanned aircraft, bulldozers and excavators to automate much of the early foundation work on construction sites.

Under Komatsu’s plans, U.S.-made drones would scan job sites from the air and send images to computers to build three-dimensional models of the terrain. Komatsu’s unmanned bulldozers and excavators would then use those models to carry out design plans, digging holes and moving earth.

The drones, made by San Francisco startup Skycatch Inc., and construction equipment would move along largely preprogrammed routes. The goal is to automate the construction site, leaving humans to program the machines and then push a button to send them to work. Human operators would also monitor progress and can jump in to take control of a machine if necessary.

Komatsu plans to lease and operate the devices for customers—a departure from its core business of selling heavy machinery. The program, dubbed Smart Construction, will begin next month in Japan.

Akinori Onodera, president of the Komatsu unit overseeing Smart Construction, said Japan’s aging workforce is leading to a shortage of construction employees there. Automating job sites will help mitigate any shortage, he said, which is crucial as work ramps up on thousands of construction projects, including many tied to the 2020 Summer Olympics in Tokyo. “We have to improve productivity,” Mr. Onodera said.

Mr. Onodera said Komatsu has been working on automating its machinery for years, but a lack of terrain data that was accurate and quickly available made it difficult to put the machines into practice. The company has tried to use ground-based scanners, but they took too long.

“If we want to measure a large construction site, measuring by air is much, much easier,” Mr. Onodera said. “The old way needed two persons for one week. The [drones] can do it in one or two hours” for a similar-size site.

Skycatch Chief Executive Christian Sanz said his company is hoping to provide drones “to scale to thousands of [Komatsu’s] sites all over the world, shaving costs and time for a safer work environment.” Skycatch says Komatsu plans to lease at least 200 drones from it over the next several years.