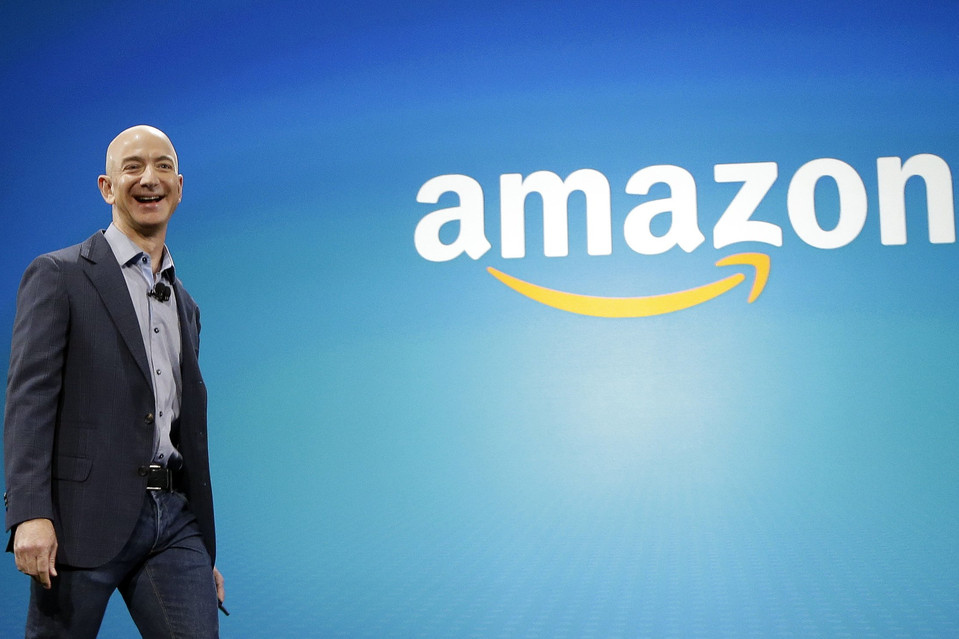 Amazon.com Inc., which recently began testing delivery drones in the U.K., is warning American officials it plans to move even more of its drone research abroad if it doesn’t get permission to test-fly in the U.S. soon.

The statement is the latest sign that the burgeoning drone industry is shifting overseas in response to the Federal Aviation Administration’s cautious approach to regulating unmanned aircraft.“Without the ability to test outdoors in the United States soon, we will have no choice but to divert even more of our [drone] research and development resources abroad,” Paul Misener, Amazon’s vice president of global public policy, said in a letter to the FAA Sunday reviewed by The Wall Street Journal.

Amazon wants to use drones to deliver small packages to customers in 30 minutes or less. But the FAA has effectively banned commercial drone use, including test flights, until it completes rules for unmanned aircraft in the next several years. Companies can apply for exceptions to the ban, but the process has been slow.

The FAA says it is integrating drones into U.S. airspace cautiously because the devices pose a safety risk to people in the air and on the ground.

The FAA policy has riled U.S. drone makers and entrepreneurs who say they are falling behind peers in places like Germany, France and Canada where drone rules are looser. The U.S. has fewer than 10 approved commercial-drone operators while Europe has thousands.

Amazon recently started test-flying its drones above a private field near Cambridge, England. Those flights required no paperwork for U.K. regulators. The online retailer is also advertising jobs in Tel Aviv, Israel, for its drone program. Google Inc., which also wants to use drones for deliveries, has tested its devices in Australia.

Amazon Chief Executive Jeff Bezos recently said that regulation, not technology, is the biggest hurdle to drone deliveries. He has suggested that as a result, overseas markets could have drone deliveries before the U.S. “I think it is sad but possible that the U.S. could be late,” he said at a recent Business Insider conference.