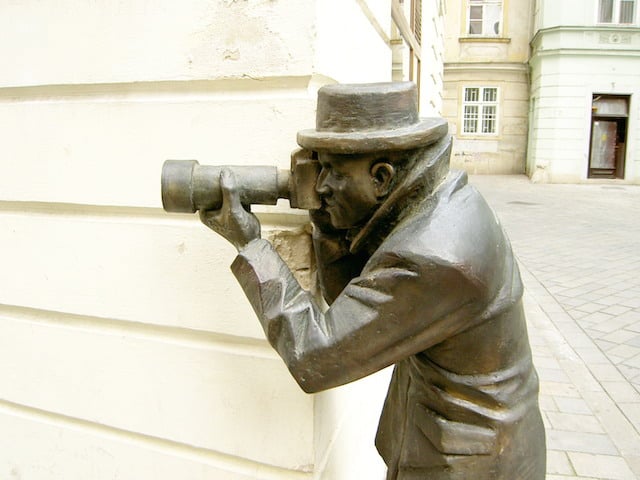 In a bill meant to bring California’s privacy laws into a drone-heavy 21st century, the state just signed an act into law that will make it both illegal and very expensive for anybody seeking to invade someone else’s privacy by taking photos of them with a camera drone.

The law is seen by many as an anti-paparazzi law, but it’s meant to protect the privacy of the public at large. Under the new law, anybody caught using a camera drone to take pictures of somebody “under circumstances in which [they] had a reasonable expectation of privacy,” and where said picture could not have been taken without trespassing if the drone hadn’t been used, will face serious penalties.

How serious? According to the act, which you can read in full by clicking here, anybody found guilty of violating someone’s privacy in this way will be liable for up to three times the amount of any general and special damages, punitive damages and, if the invasion was done ‘for commercial gain’ (read: if you sell these photos to the tabloids), any profit “or other consideration” gained as a result will have to be given to the person whose privacy was invaded.

“As technology continues to advance and new robotic-like devices become more affordable for the general public, the possibility of an individual’s privacy being invaded substantially increases,” says the bill’s author Ed Chau. “I applaud the governor for signing [the law] because it will ensure that our state’s invasion of privacy statute remains relevant even as technology continues to evolve.”