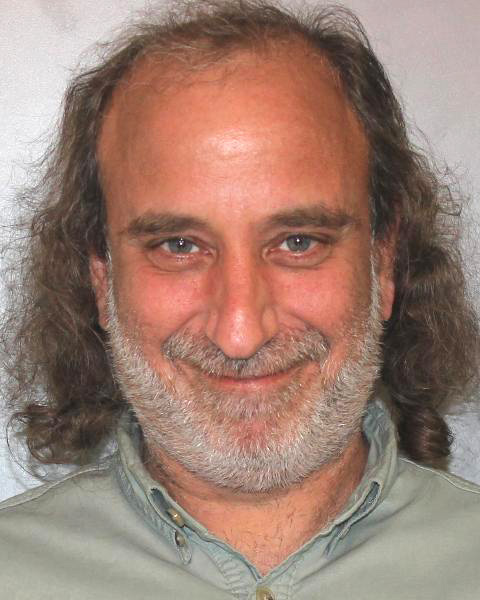 An upstate New York man was arrested last night for flying a drone outside the examination room windows of a medical facility where patients were being treated, police report.

David Beesmer, 49, was charged with a felony unlawful surveillance count for piloting the drone about 10 to 15 feet from the facility in Ulster, a town 90 miles north of New York City. Beesmer’s drone was recording video, which was seized as evidence by New York State Police troopers.

A police spokesperson declined to describe the footage shot by Beesmer, who is seen in the above mug shot. The video was shot outside the Mid Hudson Medical Group building, which opened Monday.

According to cops, the drone hovered outside the windows of several examination rooms, where patients and medical staff “observed the contraption.”

In a statement posted to his Facebook page this morning, Beesmer, a drone enthusiast, described the filming as a “huge error in judgement.” He stated that he had taken his mother to a doctor’s appointment in the new building and later “took my drone up in the air to capture some very brief footage” of the facility. Beesmer said that the drone’s camera did not record anyone inside the building due to its tinted windows.

“I truly realize that I should have asked first but did not think it would be an issue….only to discover that it sure is,” wrote Beesmer, who appears unbowed by his arrest. “I will not stop droning….this is the wave of the future…and I WILL be a part of it,” he declared.