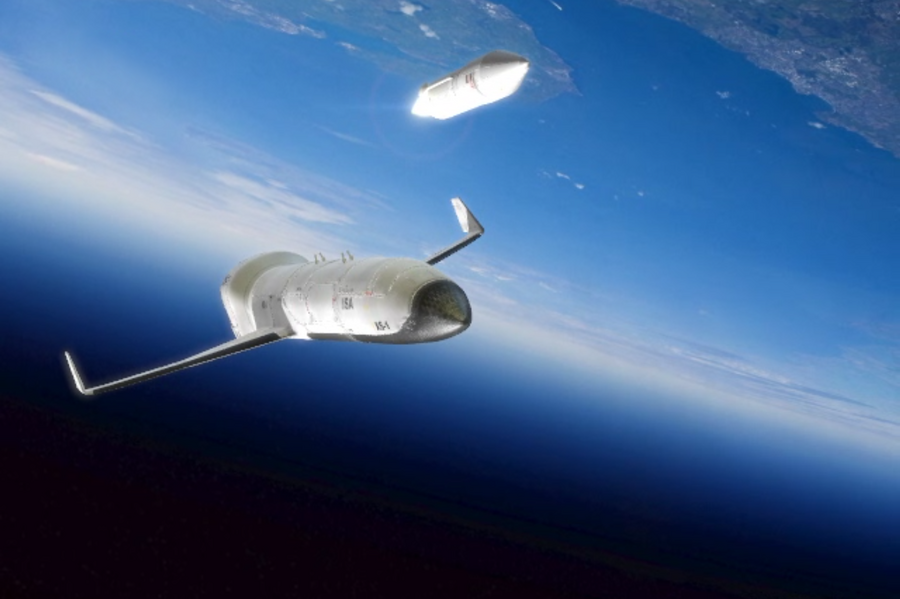 What if government had access to a reusable unmanned vehicle to provide regular access to space and deploy small satellites to orbit? Three defense contractors have been tasked with making it happen.

The Defense Advanced Research Projects Agency awarded three preliminary contracts worth about $4 million apiece to The Boeing Co., Northrop Grumman Corp., and Masten Space Systems in California to come up with initial designs for its Experimental Spaceplan (XS-1) program.

“We’re eager to see how their initial designs envision making spaceflight commonplace — with all the potential military, civilian and commercial benefits that capability would provide,” said Jess Sponable, DARPA program manager, in an agency announcement about the awards.

Here’s how satellite launches work now: They have to be scheduled years in advance for a handful of available slots, they cost hundreds of millions of dollars each and they require massive amounts of dedicated infrastructure and personnel.

DARPA’s out to make the process more routine, responsive and affordable. A reusable unmanned aircraft would fly to hypersonic speeds at a suborbital altitude; one or more expendable upper stages would separate and deploy a satellite into low earth orbit; and the aircraft would return to earth, land and be prepared for the next flight.

Key goals of the program include flying 10 times in 10 days, flying to Mach 10+ speed at least once and launching a representative small payload to orbit. The program also seeks to reduce the cost of access to space

In this first phase, companies will be asked to develop a demonstration vehicle, identify and conduct critical risk reduction of core component technologies and processes, and develop a plan for manufacturing and a flight test plan. A second phase competition is expected for next year, which will select a company for the follow-on production order to build the vehicle and conduct demonstration flights.