We’ve all looked out the window or checked the weather and been put off flying by a strong breeze or a light drizzle. But some conditions are more extreme than others. On a two-week photography trip to Hawaii last month, Israeli photographer Erez Marom experienced flying conditions unlike any other.

He took his drone to the limit, flying his DJI Phantom 4 so close to the lava of the Kilauea volcano that it literally started to melt.

Despite the damage to his drone, Marom captured some incredible shots of the volcano on Hawaii’s Big Island as part of a daylight, twilight and sunset shooting session. So it was probably worth the scare. Apparently, Marom noticed that the right side of the frame was slowly becoming darker as his shoot progressed. It wasn’t until later that he clocked on as to why that was. It seems as though some of the plastic inside the camera had started to melt from being so close to the lava. 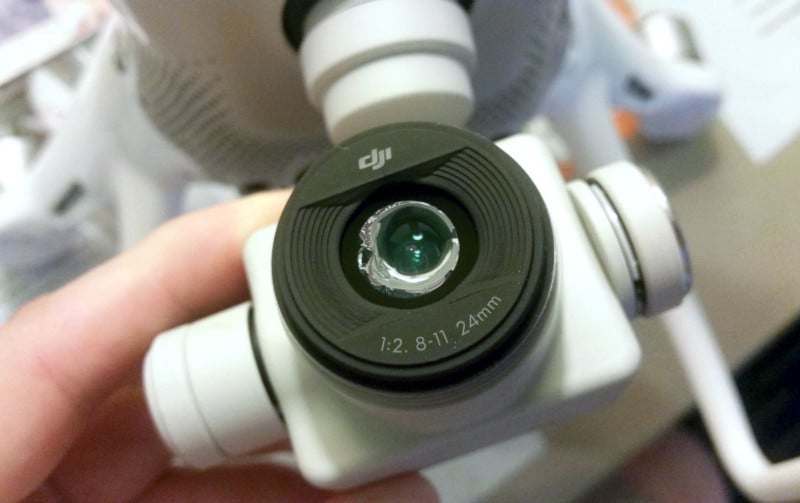 “It was worth it, though!” Marom said to Petapixel.

He probably feels that way because, as well as capturing some unique shots, the Phantom has continued to work as if nothing ever happened. Although there is some darkness in the corner of his frames, “The drone is perfectly usable and flies perfectly,” he said.

“Other than the plastic surrounding the camera being molten, it’s the same as before. I guess that black plastic has the lowest melting point of all the drone’s parts. I hope DJI fixes my drone for free if they can have some of the footage.”

Have you taken your drone to the extreme recently? Let us know below and we’ll put together a feature.