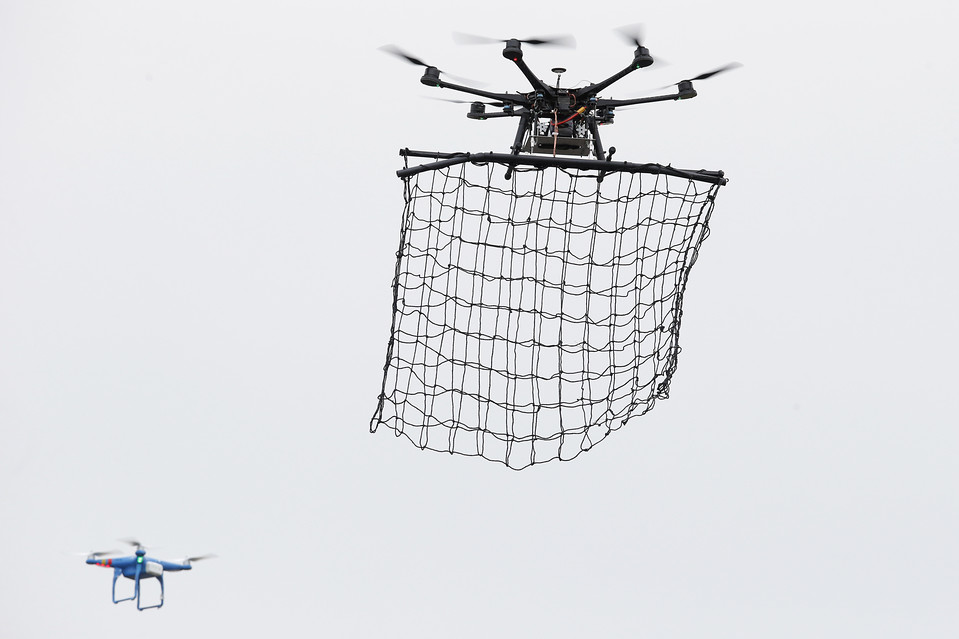 French authorities Tuesday were trying to hunt down the pilots of drones that were spotted flying over Paris landmarks and high-security buildings including the U.S. embassy.

The small, remotely-controlled flying objects were seen overnight Monday to Tuesday over the U.S. embassy and nearby Interior Ministry, as well as over the Eiffel tower nearly 2 miles to the west and Place de la Bastille over 2.5 miles to the east.

The Paris prosecutor has asked French police to open an investigation as flying drones over urban areas is banned in France, a spokeswoman for the prosecutor said.

While the investigation in Paris isn’t related to antiterrorism, the flights come as the capital remains on high alert after terror attacks in January. Soldiers and armed police have maintained a heavy presence in front of state buildings and embassies around the capital.