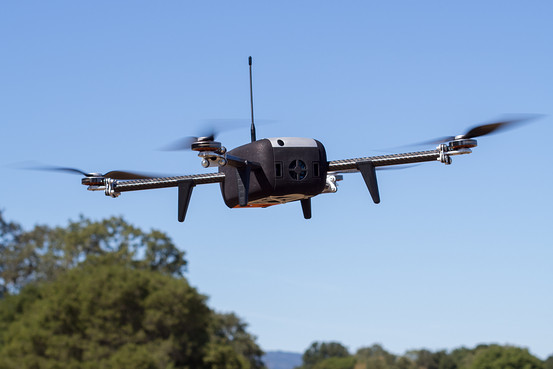 The company’s chief executive, Paul Doersch, said Kespry wants to make the gathering of images and data exceptionally safe, reliable and easy to use.

Among the other venture-backed companies that are making drone or technology for them are DroneDeploy Inc., Unmanned Innovation Inc., 3D Robotics Inc. and Skycatch Inc.

Founders Circle Capital has closed on $195 million across two funds to pursue buying up shares from existing shareholders of technology startups.

Version One Ventures has closed its second fund at $35 million, nearly twice the size of its $19 million first fund.

Playstudios, the startup that makes myVegas, raised $20 million in Series C funding from Jafco Ventures and other unnamed investors.

Carmel Ventures, an Israel-based firm, has held a $194 million final close on its fourth fund for early-stage technology deals.