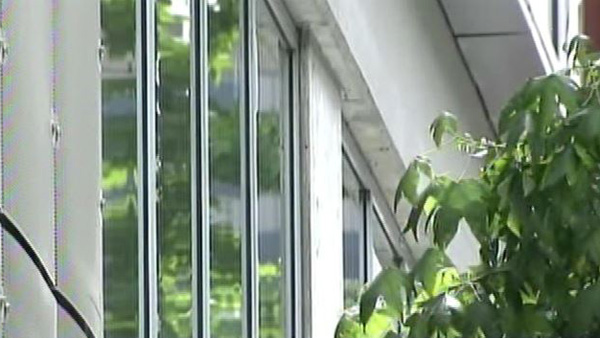 Candace Hackett called police to report a drone was spying on her in her apartment near Stewart Street and Perry Avenue. She said when she looked down, she saw its operator pack up camera equipment into a car and take off.

“It’s a little odd,” Sameer Gopalani said. “I wonder why it would be flying around and to what purpose.”

“The good person in me wants to believe it wasn’t someone trying to watch me or another person in the building, but who knows?” Hackett said.

“People do have an expectation of privacy and they should,” Seattle Police Detective Patrick Michaud said. “But if somebody is outside, and they can get a picture of you through your window, that’s just living in the city, sorry.”

Seattle police admit there’s not much they can do about drone complaints with one exception.

“If you feel threatened by it or you get hit by it, feel free to tell a person, ‘Hey look, that’s not cool,'” Michaud said. “Or you can call police, and we can do the talking for you, if you wish.”