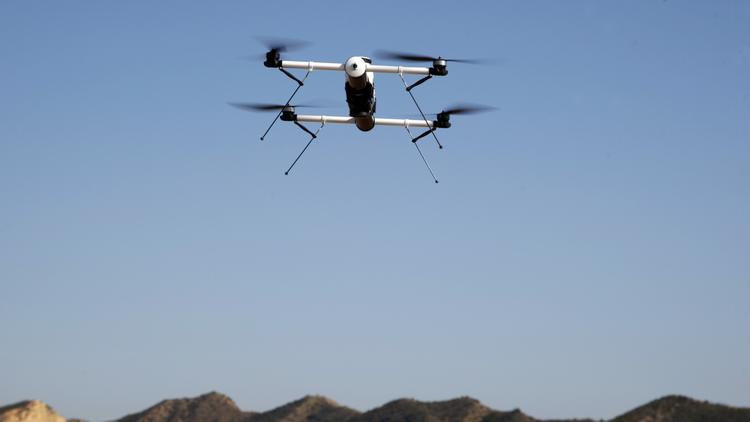 When singer Miley Cyrus recently spotted a mysterious drone hovering over her Los Angeles home, she posted video of the aerial intruder on Instagram, complaining that it appeared to be a new tactic by the paparazzi.

The incident, in which Cyrus was photographed in her backyard, was no surprise to Patrick J. Alach. He is legal counsel for the Paparazzi Reform Initiative, a group representing celebrities and others that has persuaded lawmakers to tighten laws governing photography of those he represents.

The use of aerial drones equipped with cameras to catch celebrities at home and in other private places is “a huge concern, especially for public figures who want to have some privacy in their backyards,” Alach said.

A proposal pending in the Legislature would prohibit the use of aerial drones to collect video, photos and audio from celebrities and others in a way that violates their privacy rights.

The concentration of entertainment-industry figures and paparazzi in California has led to other restrictions on photographers. One enacted last year made it illegal to photograph a celebrity’s son or daughter without consent if it causes substantial emotional distress.

“For the most part, these laws are written so overly broad and vague that they impede and infringe upon news gathering,” said Mickey Osterreicher, general counsel for the National Press Photographers Assn. “They couch everything in the terms of the paparazzi,” but drones, like helicopters, can have legitimate news gathering purposes, he said.